Behind Maazel lies a Paris-based genre-bending / multi-instrumentalist producer that started the project in 2015, mainly focusing on making emotional and ‘pleasing to the ears’ music. His versatile musical background has allowed him to have a better grasp of many genres. Weaving in and out of future bass and chill music, he has released originals with huge names (Graves, Felmax, …) as well as countless remixes of instant classics (San Holo, Droeloe, Charli XCX, Skrillex, Vindata, ..). Over the years he has gained the support of renowned curator channels (Trap Nation, Trap City, Too Future ..) as well as music industry’s heavyweights (Diplo / Major Lazer, Marshmello, Krewella, Crankdat, ..) in some of the biggest music festivals in the world. 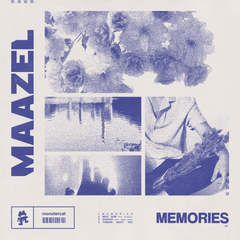 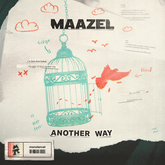 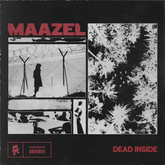 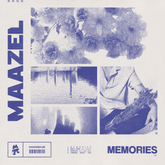 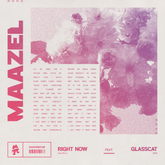 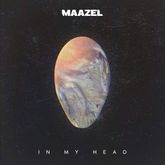 Maazel In My Head 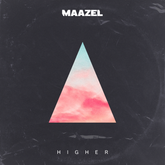 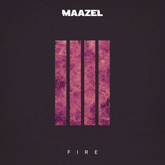 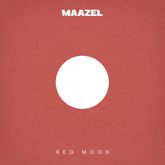