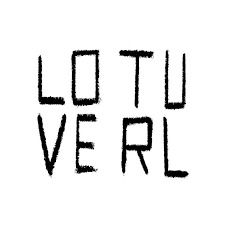 The Unseen explores the soul and roots of Detroit Hip Hop Production, mirroring the sketchpad style format of a beat tape. Loosely acting as a prequel to the L.A. based "All Ears" documentary, The Unseen provides rare insights into a scene that has remained distant from the public eye while giving birth to some of the culture's richest and most influential sounds. The film glimpses the hidden and elusive characteristics inherent in a city often depicted in a one dimensional light.