Coming from a family of singers, Lovandre hopes to accomplish a dream that was birthed from talent. Lovandre, whose first name means “Love Andre”, is a Chicago artist with an R&B/Pop sound. His entire life he has been surrounded by music. At the age of 5, Lovandre watched his mother sing in the church choir and wanted to sing like her. From this moment, singing became his passion. Lovandre has continued to build a strong fan base by performing in several local shows in the Chicagoland area and through his social media presence. Music is his life and his hustle. Lovandre has been an opening act for many major artists namely rapper/producer T-Pain’s group, One Chance, rappers Twista, Young Dro, T.I., Soulja Boy, and other established major artists. Lovandre is constantly in the studio. 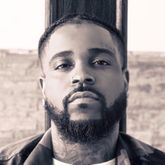 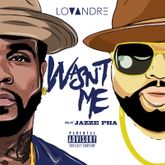 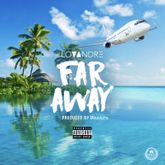