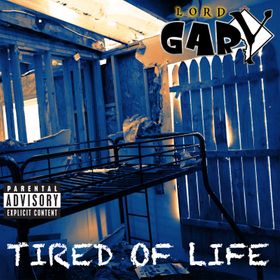 Suffering through a tragic house fire in the beginning of 2019 that led down a rabbit hole of mishaps and hardships throughout the year, Lord Gary is back with his new album "Tired Of Life". As the title shows, Lord Gary puts his feelings and emotions on what he considers "one of the worse years of his life" into album form. Starting with a fire that forced his family to move, Lord Gary writes about his battles with depression and losing mostly everything he had. On his second effort, Lord Gary writes about his feelings on everything from politics to not seeing his child, explaining in detail why he's "Tired Of Life".

Youngin has no other uploads.

A deranged banger from the Chicago rap icon. ...

These are the top artists, songs, and albums on Audiomack in July....

Hotboii, Kweku Flick, Hayley Kiyoko, Doe Boy, and Quarters of Change all have albums you need this week....