Larry LJ Ingram aka LJ was born and raised out of Upstate, Ny. LJ is an artist, writer, producer, and is the Owner/CEO of ITS JUST MUSIC LLC which is his own indie Music Label located in his hometown of Rochester, Ny. The start of 2019 was LJ’s first big break with the release of his first album ‘IJM: THE ALBUM’, where LJ was placed on his first editorial playlist. Since that release and signing a distribution deal with EQ-Distro LJ has released his sophomore Album ‘Myy Legacyy’, a few Ep’s, a plethora of singles, and continues the momentum to propel not only his career but his label’s status as well. 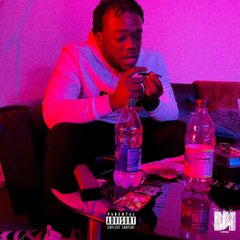 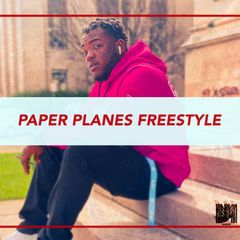 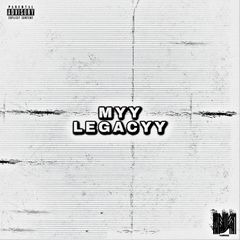 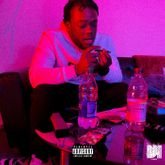 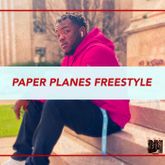 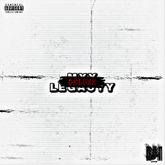 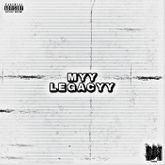 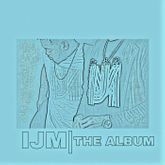