JordanLivinGood is a hip hop artist located in Austin, TX. His sound is similar to Juicy J but unique in his way. He has a distribution deal with AWAL, and sync deal with United Entertainment & Media Limited. He has been featured in blogs such as ThisIs50 and RESPECT. His song Jordan has over 285k views on YouTube, and his song Fantastic has over 500k plays on SoundCloud. He's had songs listed on the indie radio charts on Digital Radio Tracker. He’s opened for Riff Raff, Beat King, and Quin NFN. Booking/Features: staff@jordanlivingood.com 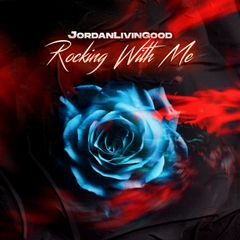 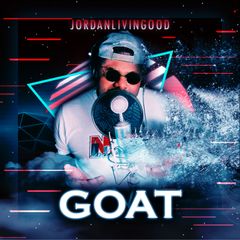 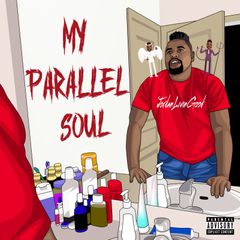 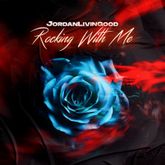 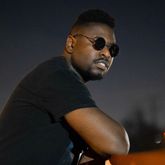 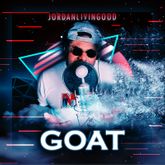 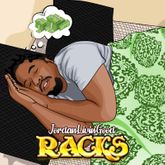 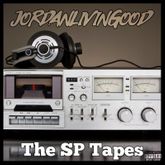 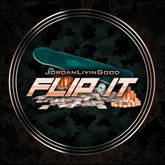 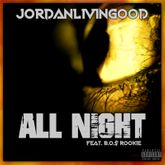 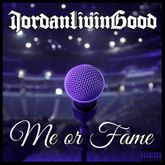 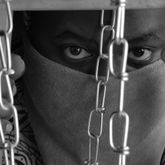 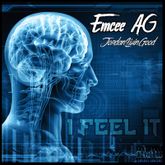 AG I Feel It 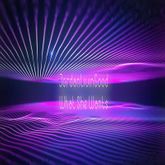 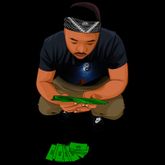