LevyGrey is a recording artist and producer, born and raised in Harlem, New York who began his career working for DMG Clearances, helping with sample clearances for Kendrick Lamar’s To Pimp A Butterfly and Diddy’s Money Making Mitch. Experienced working on movie soundtracks, Levi has involvement in production and co-production on a total of 14 songs from the Netflix original Deuces, along with production in the new film True To The Game and the trailer for Brotherly Love. Levy is producing songs with Smoke DZA and Pro Era's own Nyck Caution, and is finishing up his debut EP. 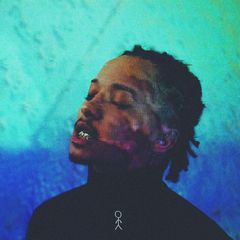 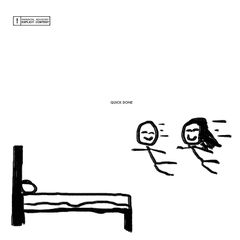 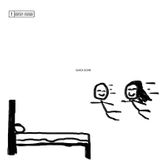 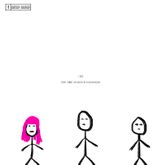 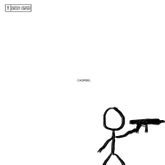 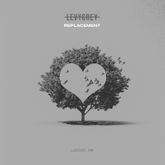 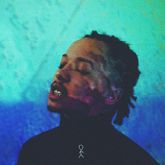 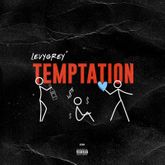 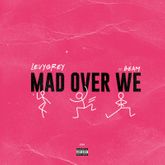 LevyGrey Mad Over We 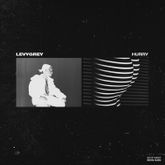 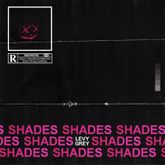 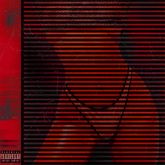 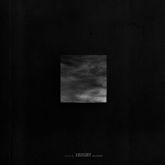