RuccaDon is a South African-born hip-hop artist born in the Free-State province of South Africa. He grew up listening to music his uncle played throughout his upbringing, from RnB to Kwaito. He released his first EP titled “Tswelopele” in 2018 along with a music video https://www.youtube.com/channel/UCH5-9IeY_A8gWKct6EKLIeQ as a solo hip-hop artist. RuccaDon infuses his mother tongue (Sotho) and background in his music, he is known for his edgy compact lyrical ability fused with Sotho word play. 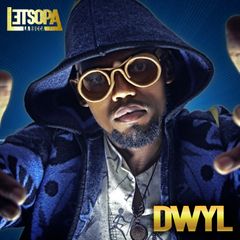 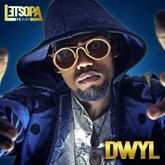 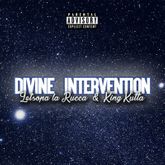 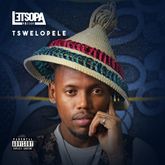 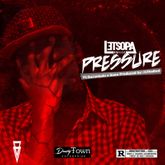