LAYLA was born in the small desert nation of Eritrea during the Eritrean-Ethiopian War and moved with her family to Seattle in 1994. She discovered a passion for music early on in life as she watched her mother perform live as a bass guitarist all throughout East Africa. At age 9, she picked up her first instrument, the violin, and began the earliest stages her budding music career. Now as a New York City resident, Layla pursues her music fully, with the release of her forthcoming single "Vacation". Her country to country lifestyle has been the biggest influence on her music, as she's been able to write about experiences during her travels. She's currently working on her upcoming EP, rightfully titled "NOMAD". 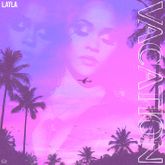 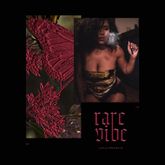 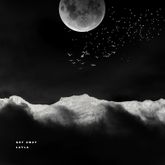 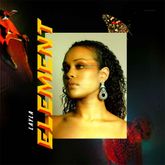 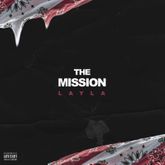