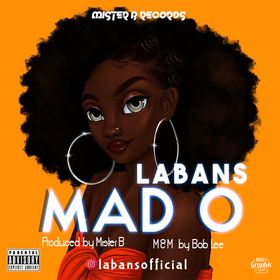 After series of hit tracks, Adeleye Olamide popularly known by his stage name Labans has resurfaced with another hit jam, he released this single titled Mad O, a song talking about love, sincerity and emotions. This is a song you definitely wanna have on your playlist.

Labans has no other uploads.

The singer delivers an emotional medley with live guitar. ...