Kris Kemizt is a song writer & recording Dancehall Artiste. Born in the beautiful parish of St.Thomas, Jamaica. Later migrated to the USA to live with his mother at the age of 12. At a very young age Kemizt was exposed to dancehall music and the Sound System Culture. Even after migrating he still kept the connection. Fast forward, he became active on the local Dancehall scene in NJ and decided to pursue his earliest passion as a disc jock.  Because of the love developed through being a DJ Kris Kemizt start experimenting with music production, then swiftly moved on to song writing. Just like most people, Kemizt didn’t take it serious until friends saw the potential and encouraged him to do so. Kris Kemizt has since grown in his craft. He writes 100% of his songs and also produces. 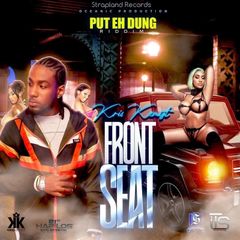 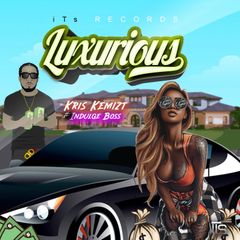 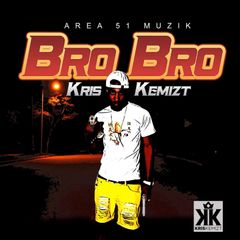 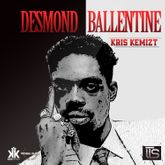 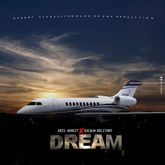 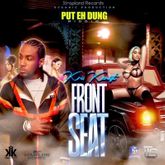 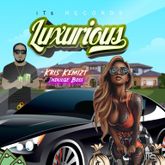 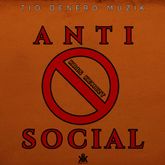 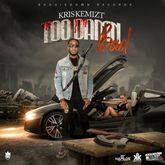 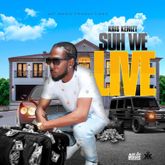 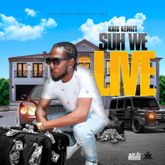 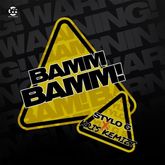 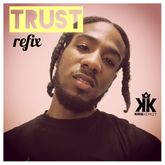 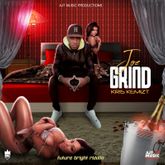 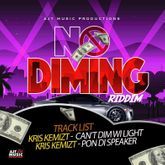 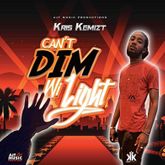 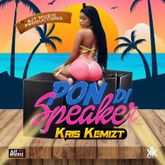 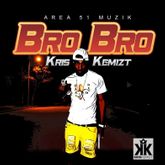 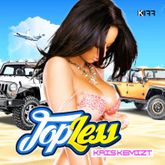 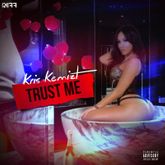 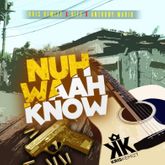