Atlanta rapper/producer Krazy Blacx, born Demarkus Pearson, was born and raised on the south side Jonesboro Road area. During his high school years he attended an alternative school where he began producing beats with his peers. After serving time in prison he continued to produce records earning credits on Peewee Longway’s Mr. Blue Benjamin album. In 2016, Krazy released his mixtape Never Been A Worker which caught the attention of Brick Squad Monopoly CEO Waka Flocka. In 2018, after an introduction to LA Reid, Krazy signed to Reid’s new label Hit Co and is preparing to drop his next project #WellProtected. 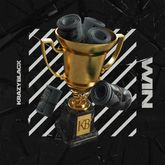 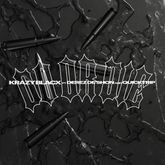 Krazy Blacx Do or Die 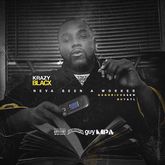 Krazy Blacx Never Been A Worker (Hosted By HoodRich Keem)