Tristmar "Konsequence" Peart aka Trizo or Triz was born and raised in Knock Patrick, Meadsfield District - Mandeville and attended the Bethbara All Age School up until he migrated to Canada with his mother. His curiosity for music led him in the business in the early 2000's collecting music riddims and doing events for artistes. His career took off in 2008 with the start of Konsequence International Sound System based in Canada. With over a decade of experience Konsequence now guides the career of 'break out' artiste Starface. Since the release in 2014 of his first official project "Kurfew Riddim", he has been dubbed as a major player in Music Production. For the future Konsequence is all about creating more good productions and continues to raise the bar. 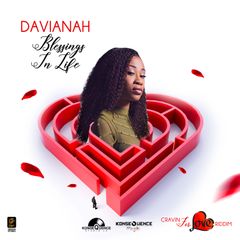 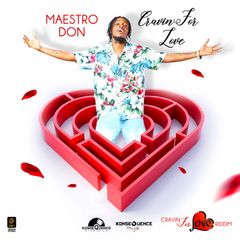 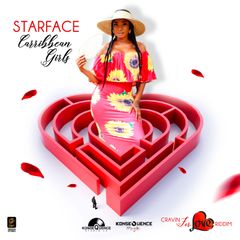 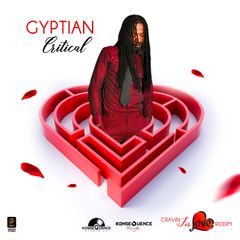 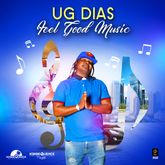 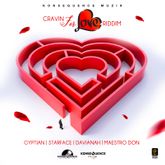 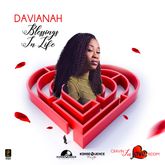 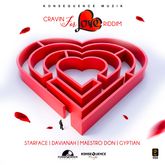 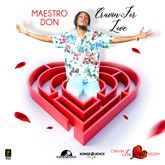 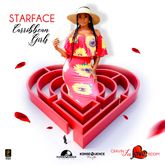 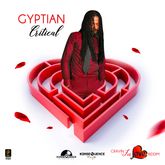 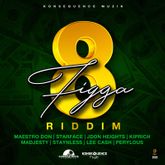 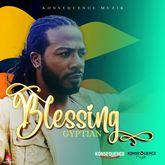 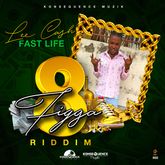 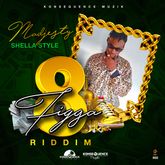 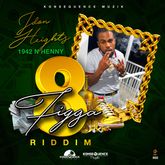 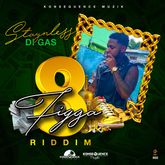 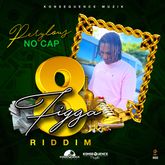 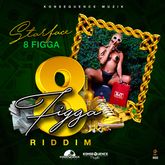 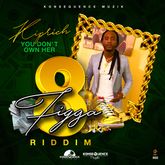 Kiprich You Don't Own Her 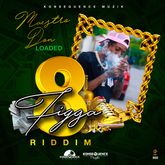 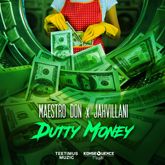 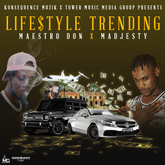