Koffi Machette, 23,is a rapper, recording and performing artist,Born & raised in Meru. He started his rapping career back in 2015 but caught the public’s eye in 2016 when he released the song Machette a rendition of Migos Vercase. Since then, Koffi Machette has been able to remain relevant thanks to his flow and consistency in releasing good music & his versatility to blend in his vernacular language ‘Kimeru’. He’s currently signed under house of badass a record label based in Nairobi. 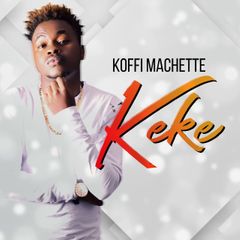 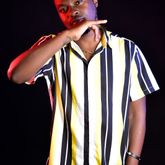 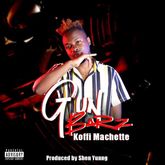 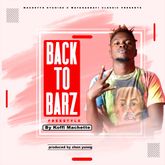 Koffi Machette Back to Barz 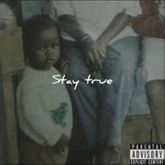 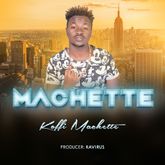 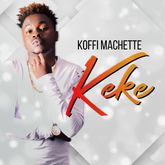 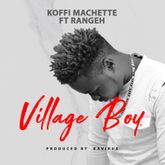 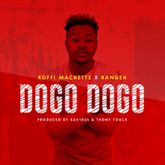 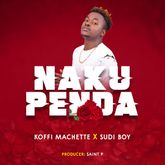 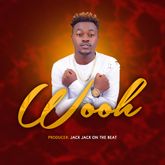 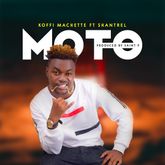 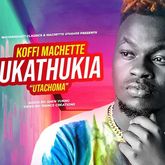 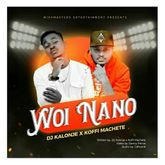 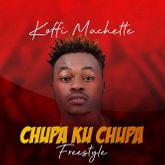 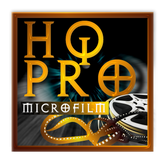