19 year-old Gabriel O’Leary makes introspective alt-pop as Knapsack. The Chicago native – currently a student @ NYU – as with many of his contemporaries got his start as a producer: a kid with a laptop and Ableton, working on music in his room. He put out a series of independent releases from 2016-2019 which have together accumulated over 11M streams on Spotify alone. Musically, though, the Knapsack project felt stagnant – he wanted to reinvent himself and drop a project that would truly reflect his story and sonic progress. "The buzz of a lifetime," his 10-track debut album, is that project. 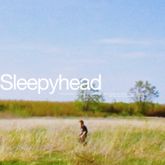 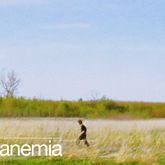 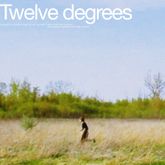