Abingwa Clinton Joel popularly known Klinton is a Ugandan pop artist. He was born on 29/09/1999.Bursting into the music scene in 2020 with a demo of one the songs he had written, circles and then released his debut official single, baby Hailing from Mbale, Klinton first got interest in music after becoming a big fan of AT 40 which opened his eyes to the world of music and he started taking you tube vocal lessons and worked with some vocal trainers His music fuses African music with pop music to create a sound that balances both types of music but can go full pop or full African because he doesn’t want to be put in a box because he sees music as a universal sound and wants his music to connect to fans worldwide He cites Ugandan artists like Maddox, Maurice Kirya and Radio as his influences 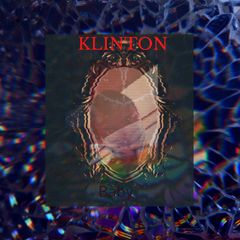 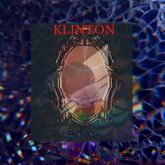 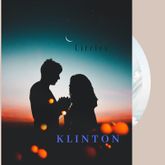