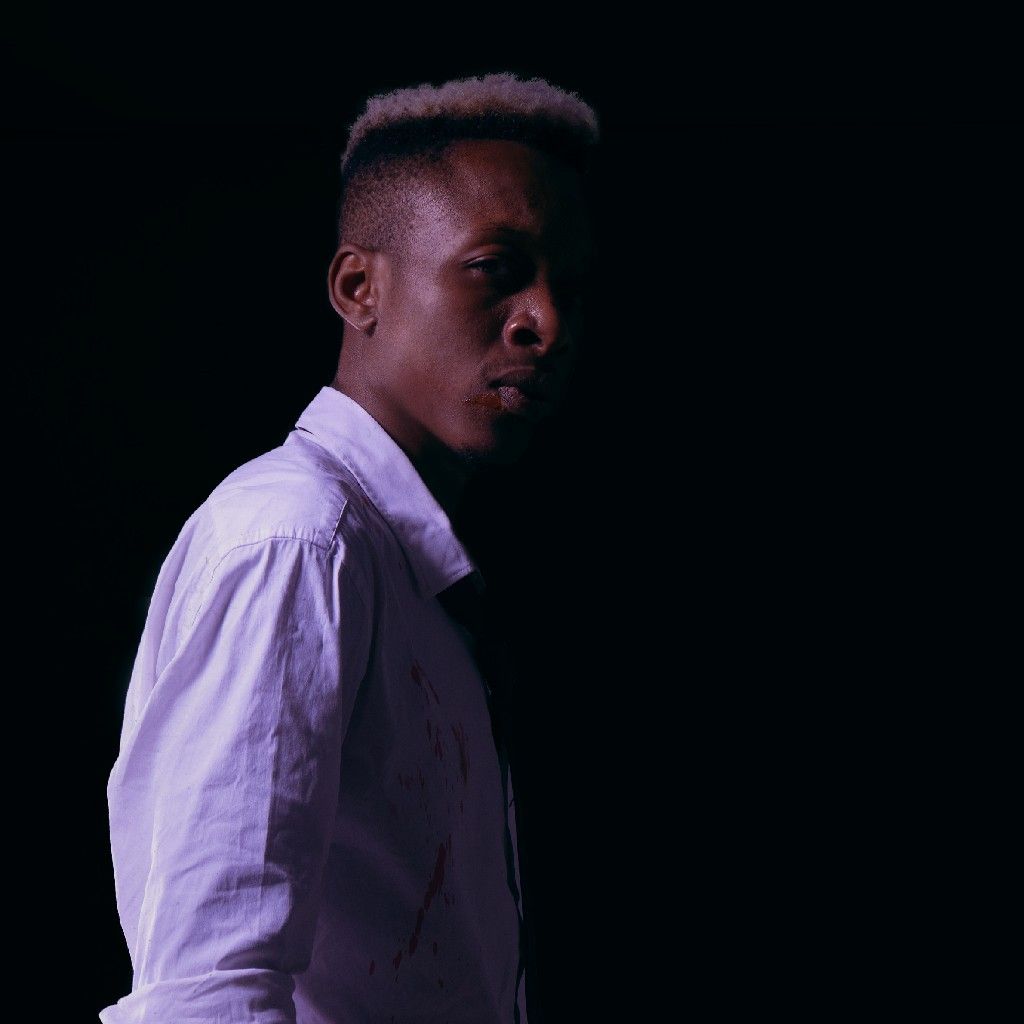 After dropping his first music video of 2020 titled Nobody, Killa of So’ Good Entertainment is back with another single Titled Walifitemwa which features the rising Kopala superstar Chuzhe Int known for viral songs like Conductor Fipenye, Commander and ECZ. Chuzhe Int brings in his own unique flavor to this new single rapping mainly in Bemba. Walifitemwa is a Hip-Hop/Rnb song that talks about the struggles of modern day couples and the duo speak on how they would try to patch things up with their loved ones if something was to go wrong. This certified banger is the second single off Killa's upcoming debut album 'Killa Instinct', It was produced by Ca$hrollBeatz at Kontrol Media for So’ Good Entertainment.