Coming from Paris , Stutter is a passionate artist who raps in English . Influenced by artists like T.I. , J.Cole or even August Alsina , his writings are based on what is going on in his life but endowed with a sense of humour he can make fun of himself in his songs . Which gives something very unique . His first EP " Stutter Island " is already out , it’s a kind of first introduction of what he can do with multiple genre as rap, trap and rnb . Now he's about to release several songs until next year to put his name on the map and then prepare his new EP . 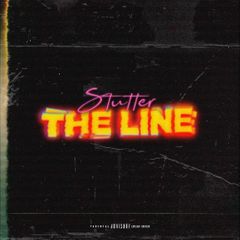 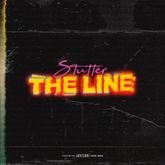 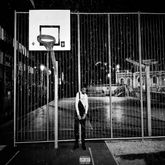 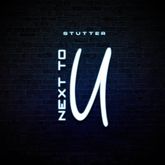 Stutter Next To U 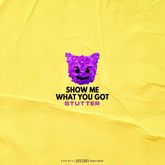 Stutter Show Me What You Got 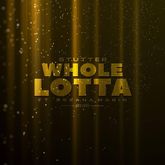 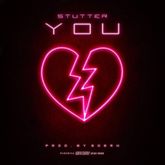