Khalid Suleiman Chibuikem (born August 22, 2001), who is better known as Khaleed, is a London-born Nigerian singer, Songwriter and a Performing Art. Khaleed was born in Tottenham, UK, and raised in Benin city, Edo state, Nigeria. He began his career while in secondary school were he made his debut as a member of the music group TM World. He is currently studying International Law and diplomacy at Babcock University. He rose to prominence in 2019 after releasing ''You for dey'' featuring Kellidion. Then in 2020 he released he's first project Titled ''Energy'' an Ep of Five Tracks-''E sé'' , ''Odo'' , ''Choko'' , ''Tell you'' and ''Baby'' , He also released some singles ''Can't hear you'' , ''Jó'' , ''Maya'' And “Jeje” That gained a lot of traction for him in 2020 Khaleed is currently signed to Legendary Sound Entertainment. 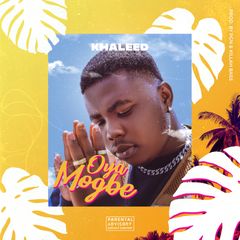 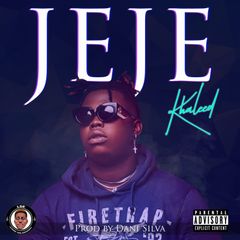 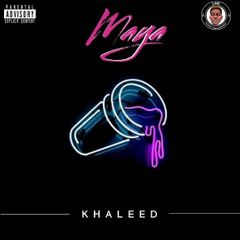 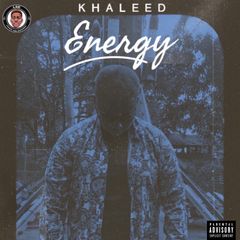 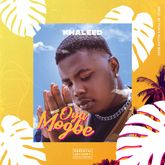 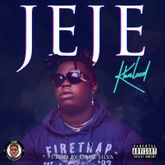 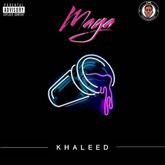 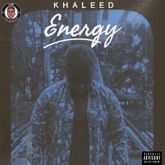 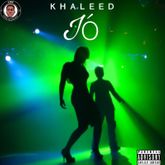 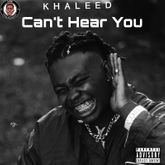 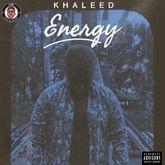 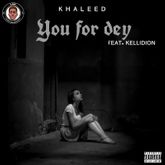