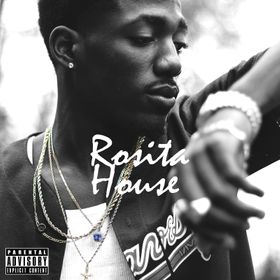 Kevin releases a new 8-track EP titled Rosita House. On his official debut tape, executive produced by Goose (Rich Homie Quan, Young Thug, Wiz Khalifa, and more), Joye dedicates his new music to his grandmother, Rosita, and the house she raised him in, which is where he still lives. With additional production from Isaac Flame, Joye proves once and for all that he's one of Atlanta's best kept secrets.

Kevin Joye has no other uploads.

Artist 101: How to Get Paid for Your Music

Let's talk about securing the bag....

Time for an Amapiano anthem....

The singer's new project is a lush sonic ecosystem....