Kemarly Dembroski Lindo, Popularly known as Kempo O/C Gong Guru Maraj is a Reggae/Dancehall Artist born in Jamaica raised in America. Kempo was named after a spiritual leader known as Leonard Percival Howell hence the name 'Gong Guru', He is known for his ever epic revolutionary lyrics and energetic performances. Born September 10th 1995 in a family of Black empowering members kempo was always rebellious against the system and therefore create music of such themes. Kempo is relative to the late Earl 'Wire' Lindo who was the keyboard player for Bob Marley and the Wailers. Kempo is also known for his versatility of arranging almost any form of Genres. 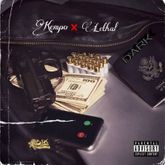 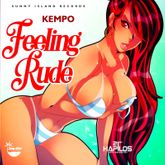 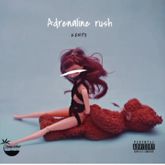 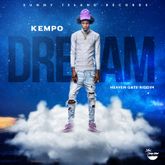 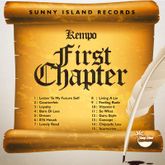 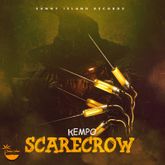 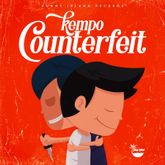 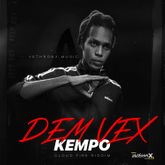 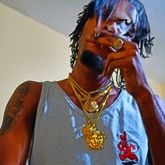 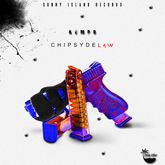 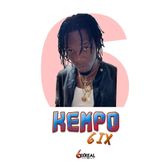 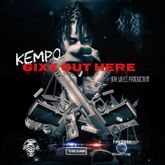 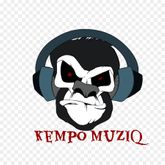 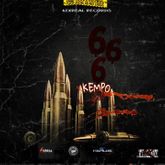 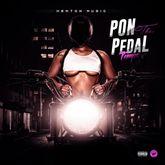 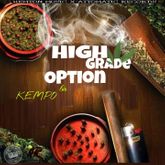 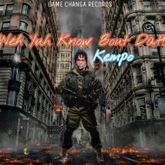 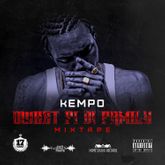 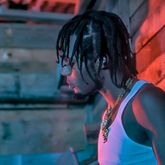