Lover of Music from an early age, Kyle Warrell, under the name Kiz, comes forth with his talents in song-writing along with singing. Releasing his debut single, "Can I Be" for the year 2016, as an exclusive record, Kiz's goals are to show just how diverse St Lucian & Caribbean music really is. Born May 16, 1993 to a British Father and Saint Lucian Mother, the Young Recording Artists musical journey began in early 2010, writing music, recording demos and covering other artists music. Deciding to push himself a step further, Kiz continued his efforts and gained recognition from Upcoming Producers, Izzy Hallburg and Alex Syke, who at the time were making their own debut, with the official launch of their Underground Record Label, Frusty Records in Miami, Florida. 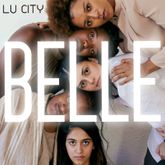 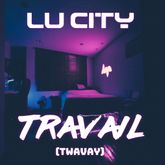 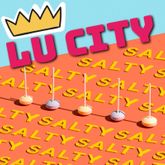 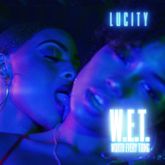 Lu City WET (Worth Everything) 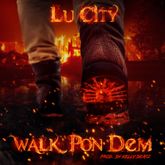 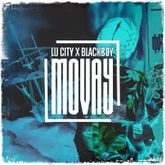 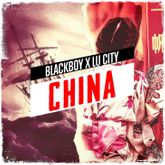 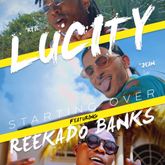 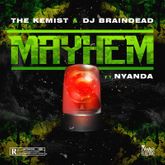 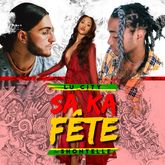