Affiliated with hard raps, dynamic flows, and unpredictable rhymes, Kae Draco embodies lyrical passion. In a style she categorizes as “crank”–a term unique in the DMV to describe exciting, high energy trap music–Draco began making a name for herself at a young age while rapping in talent shows around the area. This quickly led to her writing original raps, instead of emulating her idols: Lil Wayne, Master P, Kanye West and Three 6 Mafia. The buzzing MC dropped her first tape “SevenSixTwo” at the end of July 2018, showcasing her ability to produce one anthem after another. Her versatility reaches a wide audience, breaking free of any box some may try to put her in. With an obsession for making music, the only thing on Draco’s mind is the next studio session. 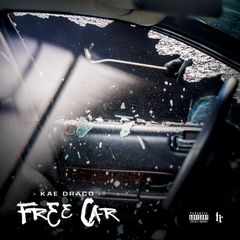 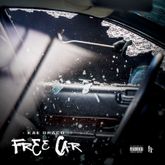 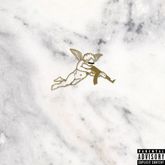 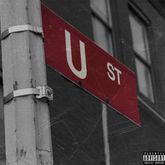 Kae Draco 3AM on U Street 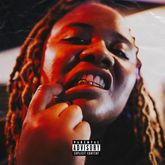 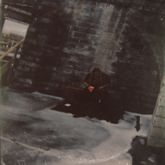 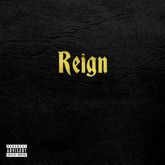 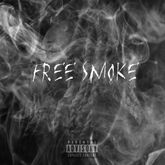 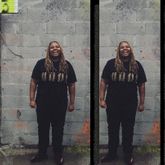 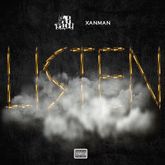 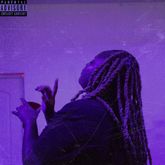