July is an independent British R&B artist, born and raised in London, July has been exposed to a wide range of sounds and cultures which have influenced his song writing. He has experimented with a number of different musical genres and cites his influences as diverse as Lionel Richie, P. Diddy, Phil Collins and Tyrese Gibson. Now working with a talented producer by the name of MLB, July is perfecting a fresh, unique sound - showcased perfectly by his single Mood. The slick production and instantly addictive hook shows that the partnership of MLB and July is a successful one. Not only is July a budding success in music, but he is also in his final year of an International Business (BSc) degree at King’s College, London, giving him a fresh insight into the music industry 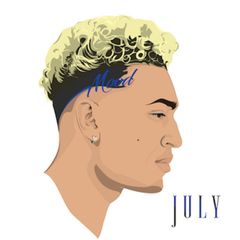 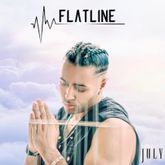 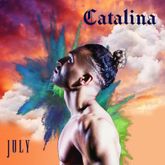 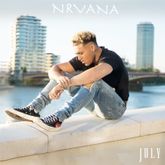 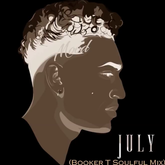 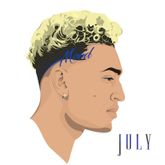 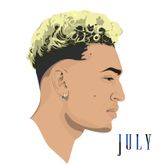