Jucee Froot is most known for her viral videos on Facebook with a following of over 390,000 people. Her first video to gain the most attention was a freestyle she did over K. Camp's Damn Right beat which made Worldstarhiphop. She has a long list of fan favorites which consist of Wishy Washy, No Flockin, Bad & Boujee and many more. While doing her FaceBook freestlyes she was able to catch the attention of Jermaine Dupri, Yo Gotti, Da Brat, K. Michelle and Young Dolph. She has since then been working with Birdman and Cash Money Records. 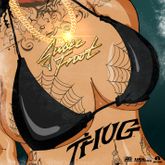 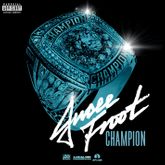 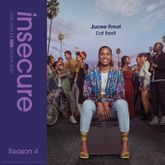 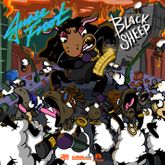 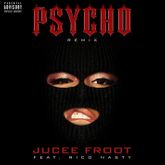 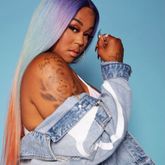 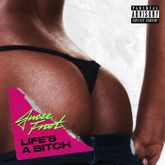 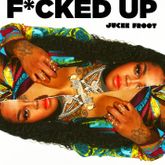 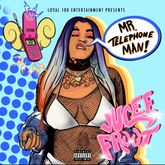 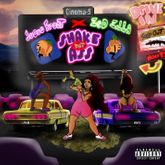 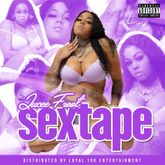 Jucee Froot Spell On You

Jucee Froot Ride On It 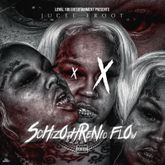 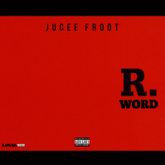 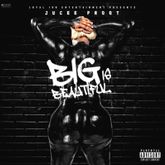