Josh has humbly carved out a unique lane for himself at the intersection of art and music. He has been groomed under the tutelage of multi-talented artist and actor Janelle Monáe and Wondaland Records, where he prepared visuals for the collective as an art director and graphic designer. His big break as a singer-songwriter came when Monáe accidentally discovered his raw musical talent after he left his vocals on a Jidenna demo when learning how to engineer his own vocals. Jidenna later enlisted Dean to contribute vocals for his GRAMMY-nominated song, “Classic Man,” featured in the Oscar-winning film, Moonlight. Monáe also recruited Dean as a writer for “I Got the Juice” and “Don’t Judge Me,” off of her GRAMMY-nominated album of the year “Dirty Computer.” 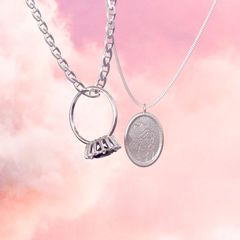 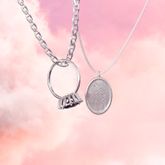 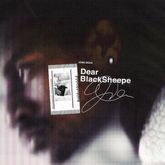