Jon Swaii, artist and producer, was born and raised in the Bronx, NY. Due to instability at home from an early age, he relocated every couple of years, having to call a country as far away as Italy home. Returning back to the states after 2 years abroad, Swaii lived in Florida, Albany, Long Island, Virginia and Pennsylvania. Making him the “new kid” with every move, Swaii was an easy target for bullying. Writing to release his emotions, he put pen to paper and turned his fear into rage. He became obsessed with perfecting his craft, turning poetry into rap. Swaii’s biggest influences coming up were Kid Cudi, Jay Z, Nas, Eminem, Andre 3000 and J. Cole. His sound is real hip hop: lyrical, genuine and versatile, not made for any one specific type of person. Swaii’s main objective is to influence the growing minority to grab power, similar to his great grandfather, the first Rasta, Leonard P. 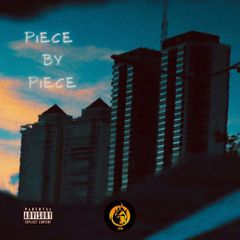 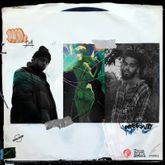 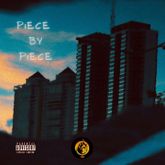 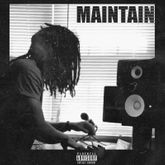 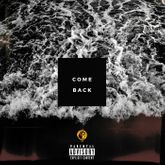 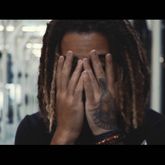