Can't Take That Away From Me

Why Didn't You Call

When Does It Go Away

My Time Is Money

Boy Without a Heart

All I Want Is Everything 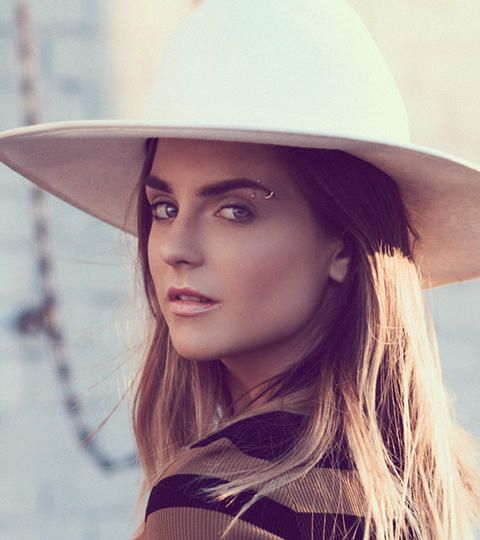 Can't Take that Away from Me is the first mixtape by American pop-R&B singer JoJo. The free mixtape was released exclusively to Rap-Up.com on September 7, 2010, as a prelude to her third studio album, which has yet to be released. The mixtape received a positive reaction from both JoJo's fans and critics alike. Producers: Chad Hugo, Kenna, Neff-U, Jordan Gatsby, State of Emergency, Beau Dozier, Oak, The Messengers Plus apperances by Travis Garland and Jordan Gatsby

Feat. Covers of Anita Baker's "Caught Up In The Rapture" & Phil Collins' " Take Me Home"

Boy Without a Heart