Originally from Columbus, Ohio, 22-year-old John Tucker moved to Nashville two years ago to pursue a career as a songwriter. While writing with a new network of young creatives pursuing the same dreams, John was encouraged to dig deeper and began to uncover the core of who he is and started focusing his creative energy towards the goal of becoming an artist. His chosen path was immediately rewarded, as his first release of original music “Rewind” was featured on Spotify’s “Fresh Finds and The Wave Playlists. He quickly amassed over 1M combined streams (and counting) across platforms with only two songs released within a couple of months. With influences ranging from Tracy Chapman, Joni Mitchell, Solange, Anderson Paak, and everything in between, John is pushing the musical boundaries o 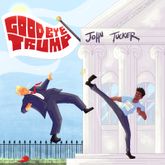 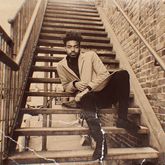 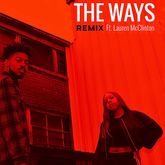 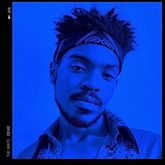