Born and raised in Lowell, MA, J. Faith's early aspirations in music began at 16 when he first began writing songs. Influenced by artists like DMX and Cypress Hill, he came late into the hip hop scene but began his education at a rapid pace. Formatting his style around storytelling and sticking to the true essence of hip hop/rap, he created a foundation for his lyrical content. After many setbacks, in 2013, he released his first solo project, "I'm Still Human," a story of survival and overcoming obstacles. With this first project he took his first steps into the music industry and found much to learn. J. Faith continues to master an art form that he didn't find, but that it found him. Continuing on this path he looks to inspire others and to connect all different aspects of music. 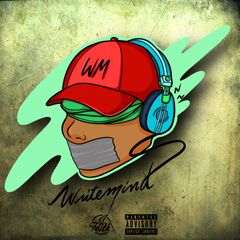 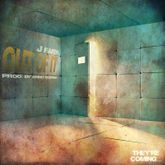 J Faith Out of It 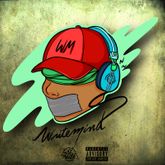 J Faith Check It Out 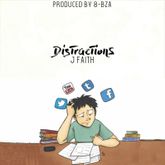 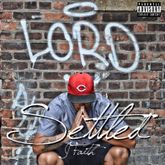 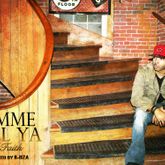 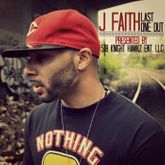 J Faith Last One Out 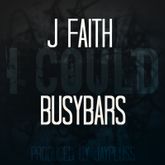 J Faith I Could 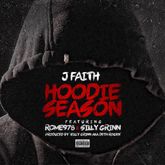 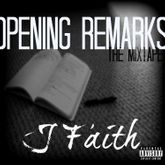 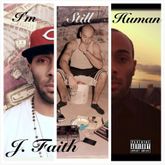