Good music content oftentimes serves as an extension of an artist's personality, and a reflection of the taste of music lovers and fans the artist caters to. Lagos born Oluseyi James Olaleye popularly known as Jazzey James, a song writer, International Hip-Hop recording artist, social media Star and a businessman currently based in the United State, Whose creativity began in 2013 when he created is first album (Jazz Rap & Soul), and quickly released another album the following year (King James). "Holding in the sky" became a smash hit for Jazzey James and started doing shows in America and across Asia which landed him a movie role. Having the ability to blend Trap Music, and Afrobeat together makes Jazzey James unstoppable in the music industry. 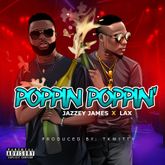 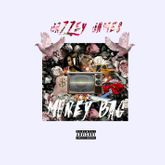 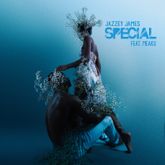 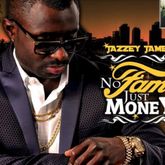 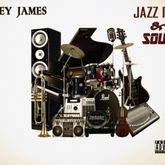