Darkan is one of the best up and coming artist/song writers to come out of #Medellin #Colombia. His roster of songs produced and stars he has worked with is extensive and couldn’t possibly fit on one bio page, this young man has participated in in the production of "Manifiéstate" by Alberto Style ft Dani and Magneto, a radio hit that still sounds on Colombian radio stations, songs like "Que hace con él" , "Come with me" in 2014 from Yelsid. Featuring Mortal Combat. He has formed part of the production team for artists such as : Yelsid, Shako, BabyRanks, Ronall el Killa, Don Chezina, Andy Rivera, Tony Lenta, La Factoria, Farina, among others, he has also worked as a composer for record labels such as Sony Music, Universal Music, and Empire. 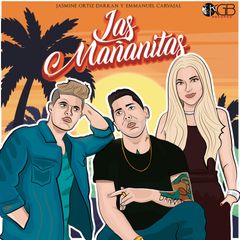 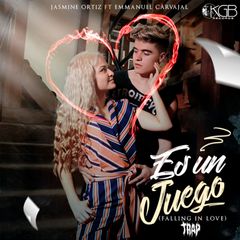 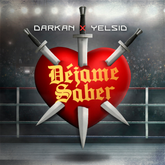 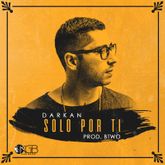 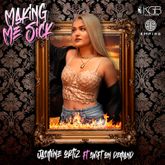 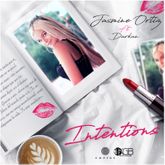 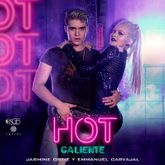 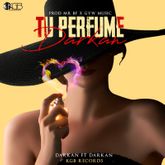 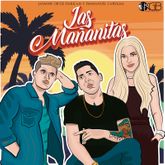 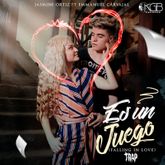 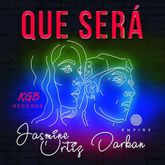