Jared Moreno Luna, born in Cádiz on May 20, 1997, better known artistically as Jared Moreno, is a spanish composer and music producer. His professional career begins in 2015, the same year which he founded his own record label called Different Records, considered by many to be the best spanish electronic music record label today. After that everything has been a constant growth surpassing itself in each release. In 2019 he released what is his best single to date, ‘Don’t Break To My Heart’ being supported by big artists from the electronic scene as Martin Garrix, Nicky Romero or Marshmello. With the freedom to release any type of idea and genre thanks to Different Records, Jared Moreno's musical technique has evolved over the years, coming to focus on dance pop and downtempo genres with 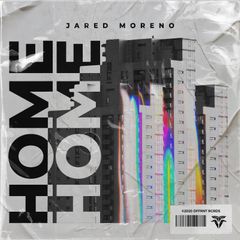 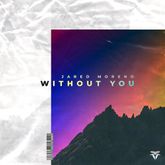 Jared Moreno Without You 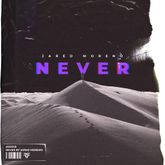 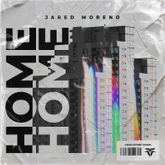