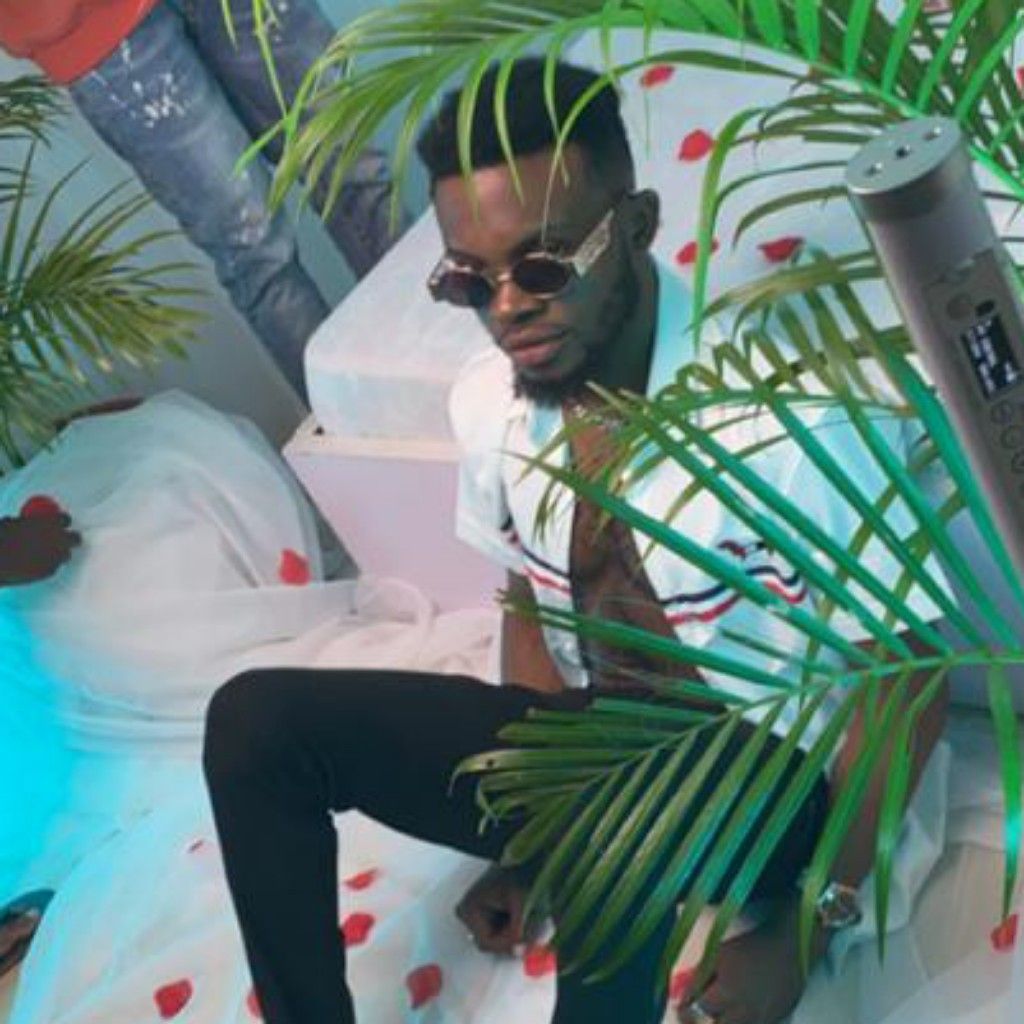 Nez Nation Entertainment frontier, Jahbuska is out with yet another catchy love single titled “u and I”. Ever been so in love with someone that you wish you could just runaway together to a place where it would just be you both, free from all the worries and living your best life. Then you can totally relate with the song. “U and I” is a follow up to his previously released single “Odoyewu” released earlier this year, and was produced by Blaisebeat