Jaalid, a Boston based artist, is a fresh voice in the contemporary hip hop scene. Noted for his warm style and smooth vocals, Jaalid achieved his first major recognition with the release of his song “Paradox” on The Fader in 2015. Since then Jaalid has produced a steady stream of singles, which demonstrate a soulful sound and solid rap vocal ability. In addition to The Fader, Jaalid’s music has regularly been featured on multiple blogs such as Noisey as well as Beats Radio. As his style continues to evolve he aims to tap into new genres and fan bases. Each new song unearths more complex harmonies wrapped in his instinctive sense of melody. His debut project released under Alamo Records in the summer of 2019 with his follow up recently dropping called It Could’ve Went Different! 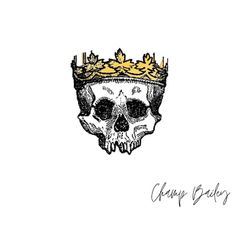 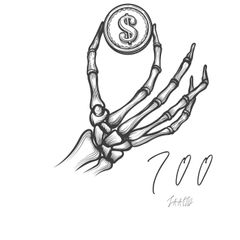 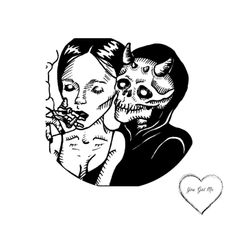 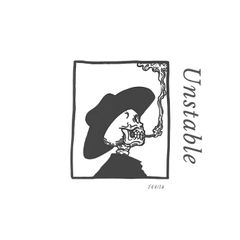 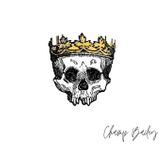 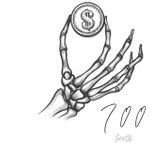 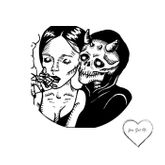 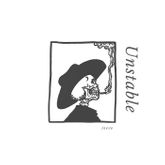 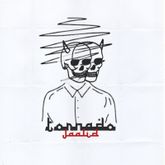 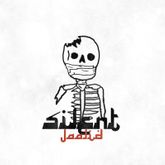 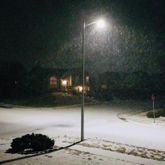 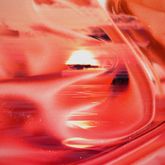 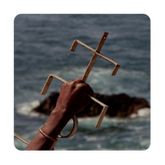 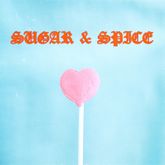 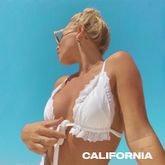 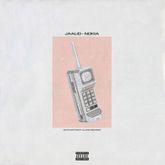 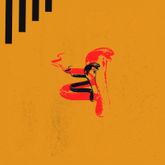 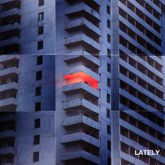 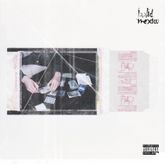 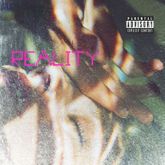