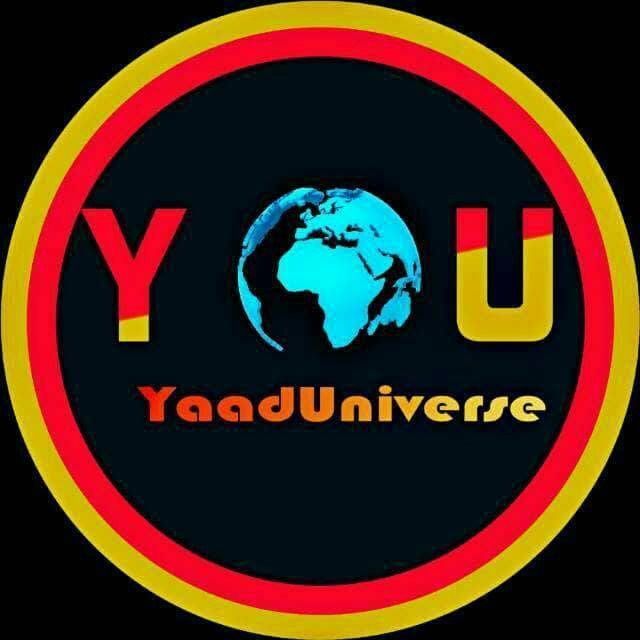 Delmar African Wine celebrates Zimbabwe's 41 anniversary for Indipendence with new single, Nehondo. Zimbabwe earned its independence back in 1980 on the 18th of April. Indipendence was earned after a series of Chimurenga wars. Hence the phrase, Zimbabwe yakauya Nehondo. A lot of gallant sons and heroes lost their life for the freedom we have today. Henceforth, Delmar is paying tribute and at the same appreciating their effort. Nehondo is a mordenized version of the original one that was composed Chitungwiza Mbira Unity. Only the difference is the modification of lyrics, Melody and instruments.