Ajaksjosh is a multi talented artist and an all round entertainer. He has already released 5 singles and one freestyle track. He has also released a lot of DJ Mixtapes and remixes. Those remixes together with his own tracks have gotten him over 2 million plays on Audiomack only. He also has two award nominations from TNMA (Top Naija Music Awards). He was nominated in 2018 for Best Dancehall single with his song, TFA (The Fans Anthem). In 2019, his monster hit, Yoruba Demon got him a nomination in the Best Afro pop single category. He also acts, he directs and edits comedy skits, music videos and movies. He is a complete artist and a versatile entertainer. 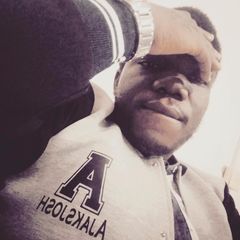 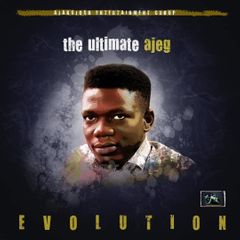 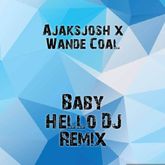 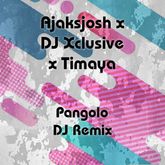