Ighodaro Airuehia Clinton Ogieva has an Acronym "iACLO" that represents him musically and he is a Nigerian musical artist, song-writer and a record-producer. He is good at Soul/R&b, Afrobeat, Soul dance-hall and Rap. He first discovered his singing/rap gift at the age of 15 while watching his bigger brothers as one plays Guitar and the others exercising their Hip-hop DJ thing. He later joined the Chorister-group where he learned how to play piano and had little guitar training. Born: June 2, 1990 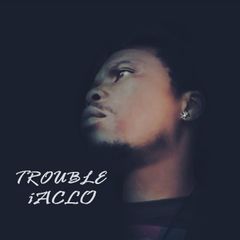 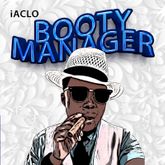 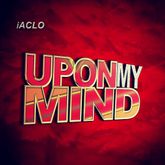 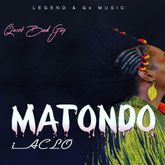 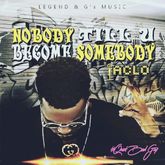 iACLO Nobody Till U Become Somebody 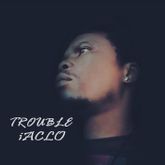