In 2014, recording artist HeyDeon began to carve out a name for himself among the hip hop scene. HeyDeon has become an increasingly favorable artist and is amongst the generation of tastemakers changing the face and sound of future hip hop. Deeply rooted in Long Beach, California, HeyDeon has found his West Coast ties to be very influential in the foundation of his music. Although heavily influenced by such sounds, HeyDeon does not present himself timid to test the boundaries of experimenting with new flavorful soundscapes.Through his recent project, Long Story Short, Deon has been able to emerge himself as a musical innovator by fusing old school hip hop bravado with diverse alternative sounds. The short project explores new cadences while surfacing his quest to find himself creatively. 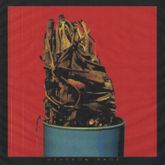 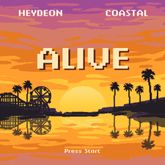 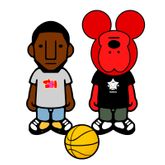 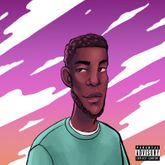 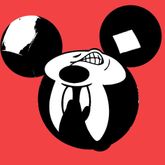 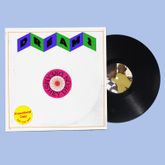