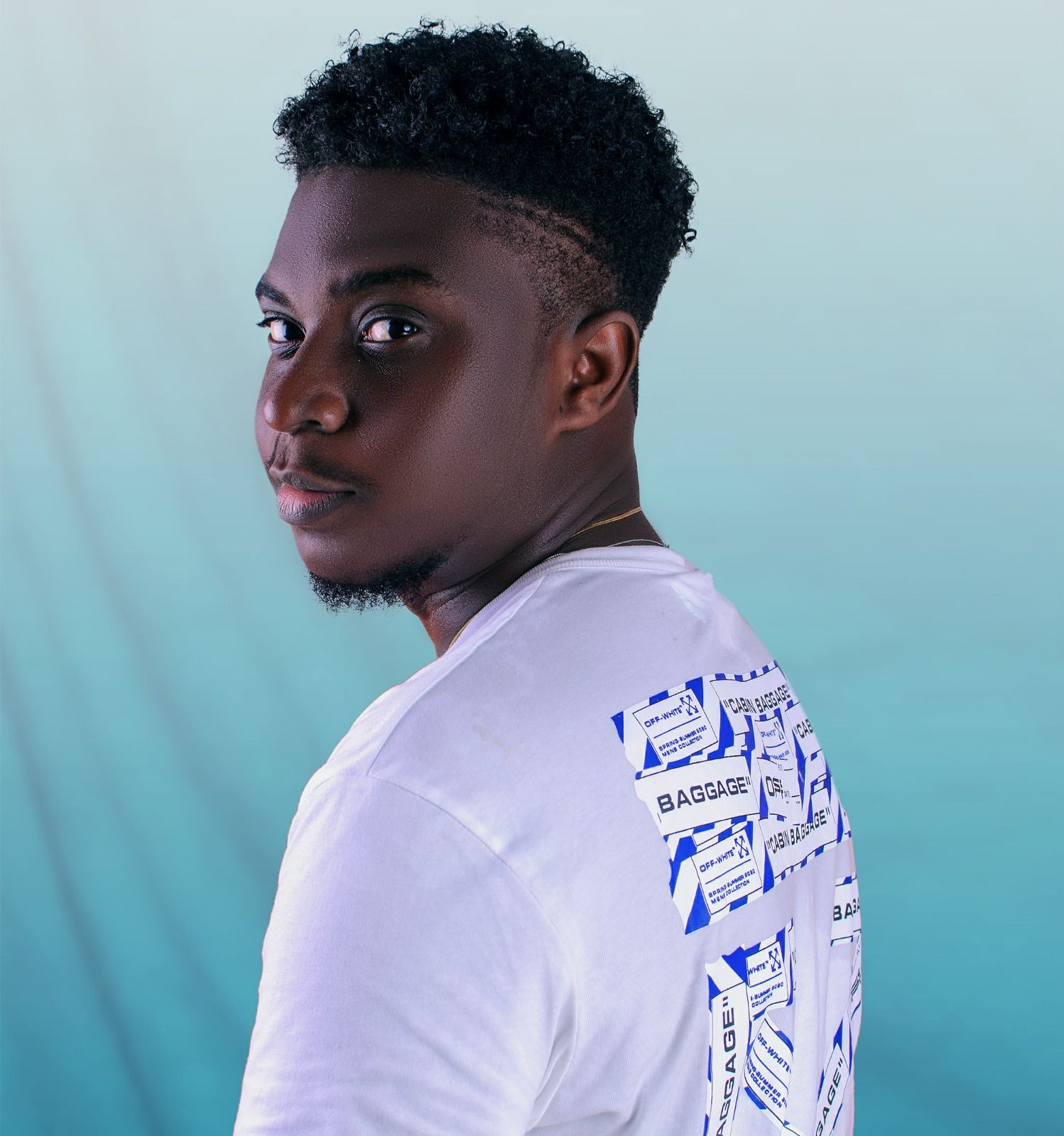 SHAKUR talks about his determination to attain greater heights even after being disappointed by Producers, various Artistes, show organizers and top celebrities and most especially relationships about being able to succeed in his chosen career which is music. Working with his producer in the studio, talking about his experiences, he said to him: “won fi mi ‘SHAKUR’ like Tupac” which in Yoruba describes how the producers , show organizers and girlfriends were showing off and taking him for granted. Still yet he is ever optimistic that he’ll do well. In his words :” I believe there is always light at the end of the tunnel and everything will go fine.”