GUN developed his unique perspective on life raised in the Dallas area with Memphis roots, hip hop and music in general became his outlet by age 14. G.U.N., an acronym for "Geeked Up Nigga", is an artist who brings an energy unmatched to the forever evolving world of rap. Influenced artistically by groups such as Guerrillas and Linkin Park, G.U.N. audiences tend to be as diverse as his musical inspirations. Hip Hop Culture influences range from Eminem, Biggie Smalls, Lil Wayne, all the way to Meek Mill during his battle rap era. Through this exposure to quality music G.U.N decided to embrace Rap as a serious career path in his early twenties. Using his lyrics as a means to touch people, he expresses his goal to make songs that people can relate to. Recognized as 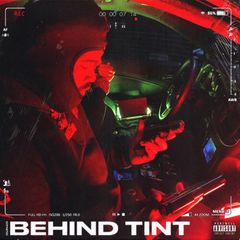 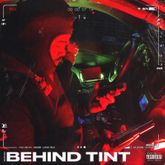 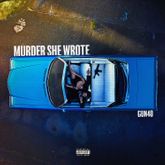 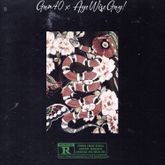 GUN40 x AyeWiseGuy Talkin Too Much 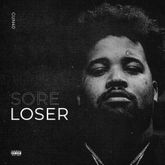 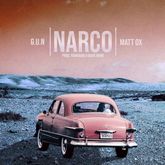 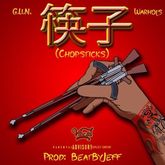 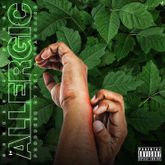 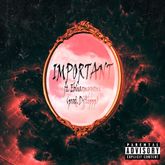 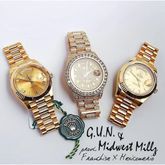 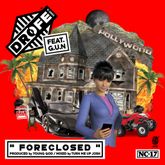 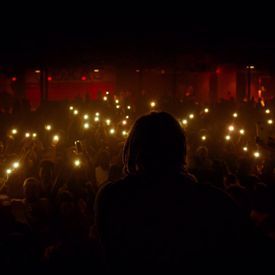 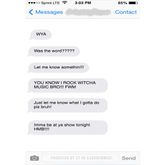 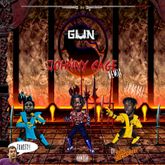 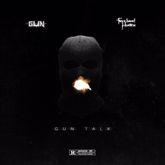