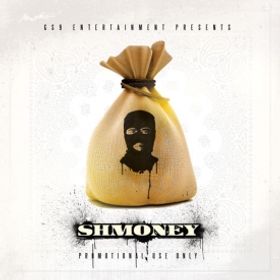 This soon to be classic mixtape from the GS9 Squad from Brooklyn,NY, it features GS9 members Bobby Shmurda, Rowdy Rebel, Hood, Abilliion, and Dwagavelli. It also features appearances by Get Str8 Cash artist, Richie P and the sleeper anthem Zoe God by Corey Finess.

GS9 has no other uploads.

The South African artist gets real about amapiano's impact....

10 African Artists You Should Know (November 2022)

Submit for a chance to win home studio equipment....

Win a Chance to Perform at Afrochella 2022

Calling all rising artists: win a chance to perform at this year's Afrochella....