GREGarious is a music producer and DJ from the Bay Area in California. He used to rap under the moniker Classified Flow but eventually realized that he enjoys being behind the boards much more and changed his artistic direction. He has been making beats inspired by house, disco, funk, soul, R&B, and hip hop since 2016 and has dropped edits/remixes as well as original tracks along his journey experimenting with various sonic atmospheres. GREGarious has garnered attention from PlayItLouder, Darker Than Wax, Stereofox, Acid Stag, Night Owl Collective, DJ Complexion, Kartell, Sundae Sauuce, Indie Shuffle, NDYD Records, and other notable curators. 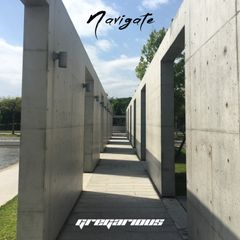 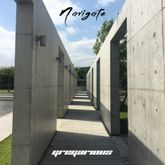