“Richard Fanous” also known as Gouyardi is an American Rapper and producer from Melbourne FL ,USA. Founder of Record Label and Rap Group "NorthCompassWorld" also known as "NCW" wants to make the best music he can. He strives to be one of the best artist that has ever came out of Florida. Gouyardi works hard everyday on his craft. Growing up he always wanted to be a musician of any kind. He eventually picked up rapping a long time ago with his brother Slurpp Capone, Influenced by his uncle always playing old school hip hop such such as Ice Cube , 2Pac and DMX Years later he then started to make music in the end of middle school. Gouyardi came up with projects such as self titled Gouyardi EP and his first album titled Beast. 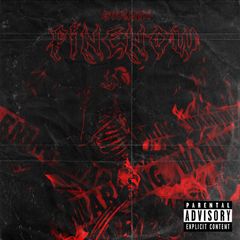 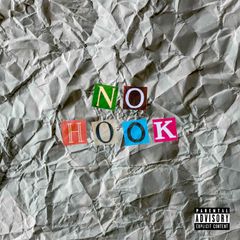 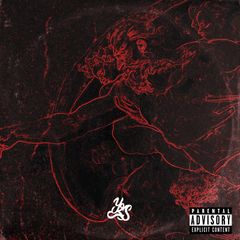 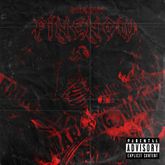 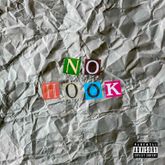 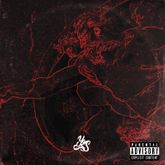 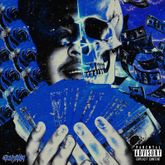 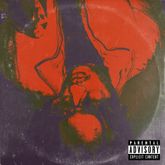 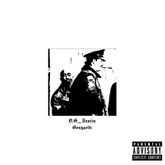 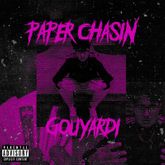