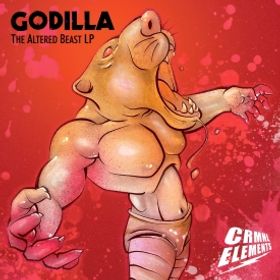 Godilla has no other uploads.

The Dallas producer almost quit music, but thankfully he made bangers with Megan Thee Stallion instead....

The Nigerian rising star gave fans a break, but he's ready to return with a whole new sound....

Listen to Lucky Daye’s “Over”: Re-Upped

The New Orleans-bred, LA-based singer plays tug-o-war with his lover....

Joony Refuses to Be Complacent

The Maryland artist cosigned by Brent Faiyaz is putting his silent battles out in the open....

Two Nigerian greats link up for a cuffing season anthem....

The single finds the duo whooshing listeners into a futurist dream of romance....

We will be launching a series of playlists, initiatives, content, and more under the theme ¡Celebramos!...