Recording artist and CEO of Money Mafia Millionaires, Young Throwback is eager to take his career to the next level. Newly signed to brother Gucci Mane’s label his focus is on making the most of his movement. At the age of 16 he began touring with Gucci Mane as his hype man which inspired him to become an artist. The fast lifestyle of the music industry came with popularity and problems. Throwback found himself making poor decisions and ended up getting into legal trouble and subsequently incarcerated for 4 years. After being released, he was determined to make several life changes. His infectious personality and raw talent have gained him the support of numerous industry heavy hitters such as Caveman Rosario, Shawna Reed (320MG), Sean Paine, 1017 Brick Squad, everyone a part of MMM 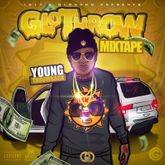 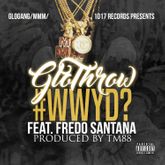 GloThrow #WWYD? (What Would You Do) 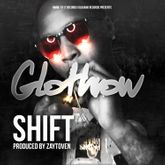