GLOR1A is a UK-based music artist rooted in boundary-pushing R&B music and Afro-futurism. GLOR1A sees herself as a malleable form: Nostalgic in her approach, but futurist in her concepts. She strives to marry music, art and technology wherever possible. She is the latest signing to music artist GAIKA’s The Spectacular Empire label and has worked with experimental black artists throughout Europe and America. After releasing her debut record in 2019, she had the privilege of performing worldwide in prominent festivals including Glastonbury Festival, Jupiter Artland’s, Sheffield Documentary Festival and more having supported artists such as Flohio, Mykki Blanco and Gaika. 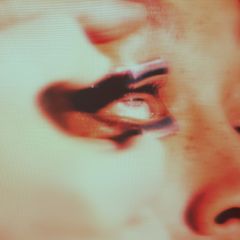 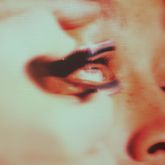 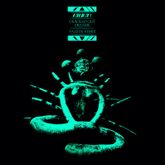 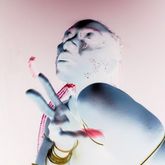 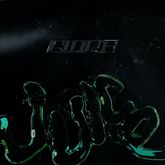 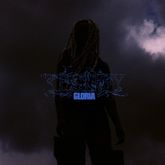 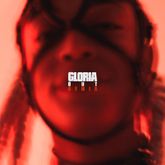