Oh3rma also known as Gifty Afram was born and raised in Bronx, NY, United States Gifty attended the University at Albany (SUNY Albany) and graduated with a bachelor’s degree in Biology. Gifty currently works as a Healthcare Recruiter in New York City. Her love for music started at a tender age and manifested into Musical Theatre. Oh3rma took a break from music to fulfill academic responsibilities but now is ready for Ghana to know her name. Oh3rma’s first single “Me Again” is expected to be released on April 20, 2021 Gifty Afram AKA Oh3rma 23 years old Based in United States 🇺🇸 NYC (Bronx) Genre - Alternative Afrobeats/R&B Influences Include: EFYA Nokturnal, K. Michelle, and Rihanna My goal is to showcase a different side of alternative music to Ghana from a female’s perspective 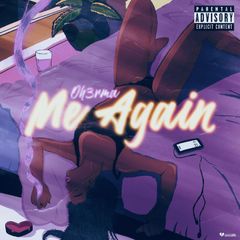 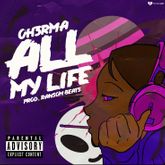 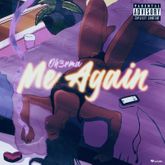