Funsho is a Nigerian born singer/songwriter. He spent his early years in Lagos, and migrated to the US at the age of 7. His subsequent years were spent in PG County, MD where he developed his passion for singing, writing, and playing guitar. He gained global attention after appearing on season 15 of NBC's The Voice. Since then, Funsho has continued to release captivating music and videos. His recent EP "NUMB3RZ" has been featured on BET and garnered hundreds of thousands of streams. 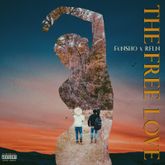 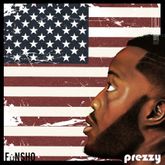 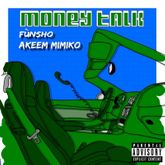 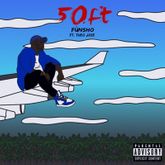 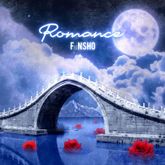 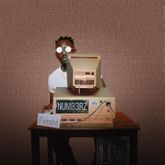 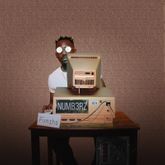 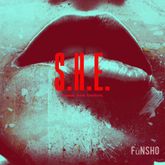