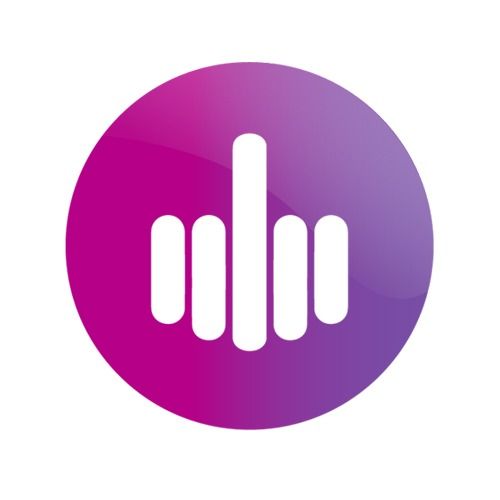 EL VIDAL is one of the dopest rappers from this side of the world with an extraordinary flow, rhyme scheme, lyricsm and story telling ability which makes most people refer to him as the Eminem of Africa. He is known for making great songs that will stand the test of time and "QUESTIONS" is one of them because it's revolutionary. QUESTIONS clearly talks about the trials and tribulations the whole world is currently facing and also some personal pains El Vidal is going through, so it tells a lot of reality. "QUESTIONS" is arguably one of the best rap songs ever on Earth passing a deep message, it's really more than just a rap song because the lyrics are expressed with so much emotions and realness.

My Bulldozer, My Everything